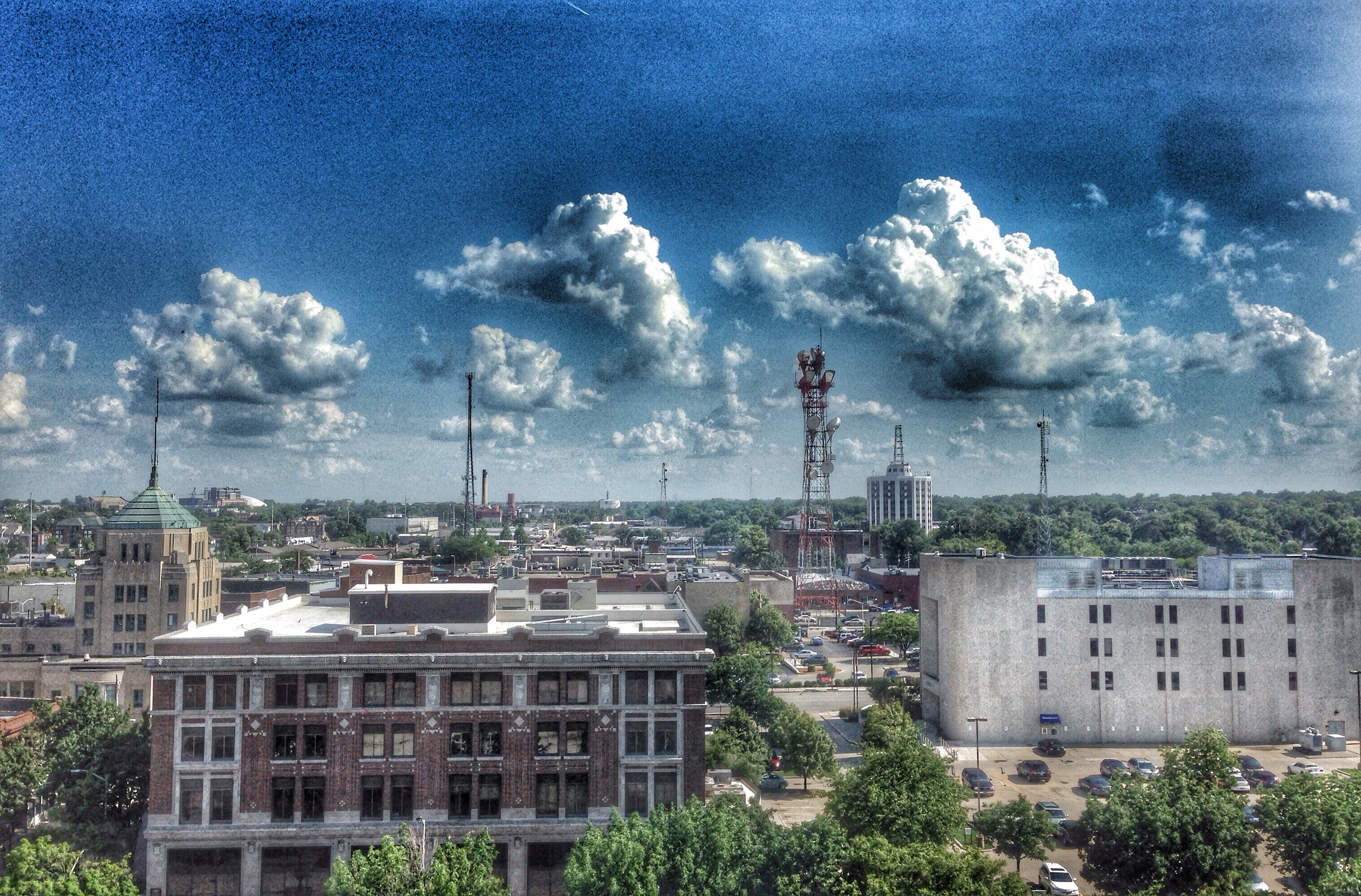 Inman & Fitzgibbons was founded over 24 years ago with the goal of delivering the highest quality legal services throughout the entire state of Illinois in a timely and cost-effective manner.  In support of that goal, I&F opened the doors to its Champaign office, led by Partner and Danville native Colin Mills, in the summer of 2012.

Since 1990, Inman and Fitzgibbons has grown to become a regional firm representing Illinois, Iowa, Wisconsin, Missouri, and Indiana employers in the areas of workers’ compensation, subrogation and general liability defense.  Client service has always been, and remains, the firm’s first priority.