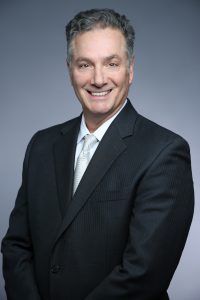 Thomas J. Fitzgibbons began practicing law in 1990. He then joined Michael Inman & Associates in 1993. He became a partner in 1999 and the firm’s name was changed to Inman & Fitzgibbons, Ltd. Since that time Tom has concentrated his practice in the areas of workers’ compensation, general liability and subrogation. Tom has conducted numerous workers’ compensation trials as well as civil jury and bench trials. He has argued appeals many times before the Workers’ Compensation Commission, Circuit and Appellate Courts and has had the distinct honor of arguing before the Illinois Supreme Court. Tom is a regular presenter on various topics and to a wide variety of organizations. He also provides General Counsel services to clients. As the firm’s former President and current CEO, Tom has overseen the opening of a second Illinois office in Champaign, Illinois as well as offices in Indiana, Iowa, Missouri and Wisconsin as the firm has expanded to become a Midwest regional firm.