On June 13 and 14 the attorneys from Inman and Fitzgibbons participated in the annual I&F Golf Outing at Geneva National Golf Club in Lake Geneva, Wisconsin. We were fortunate to have beautiful weather on both days for the second year in a row and, per tradition, no injuries were reported.

Here are the pictures of the foursomes from Day 1. 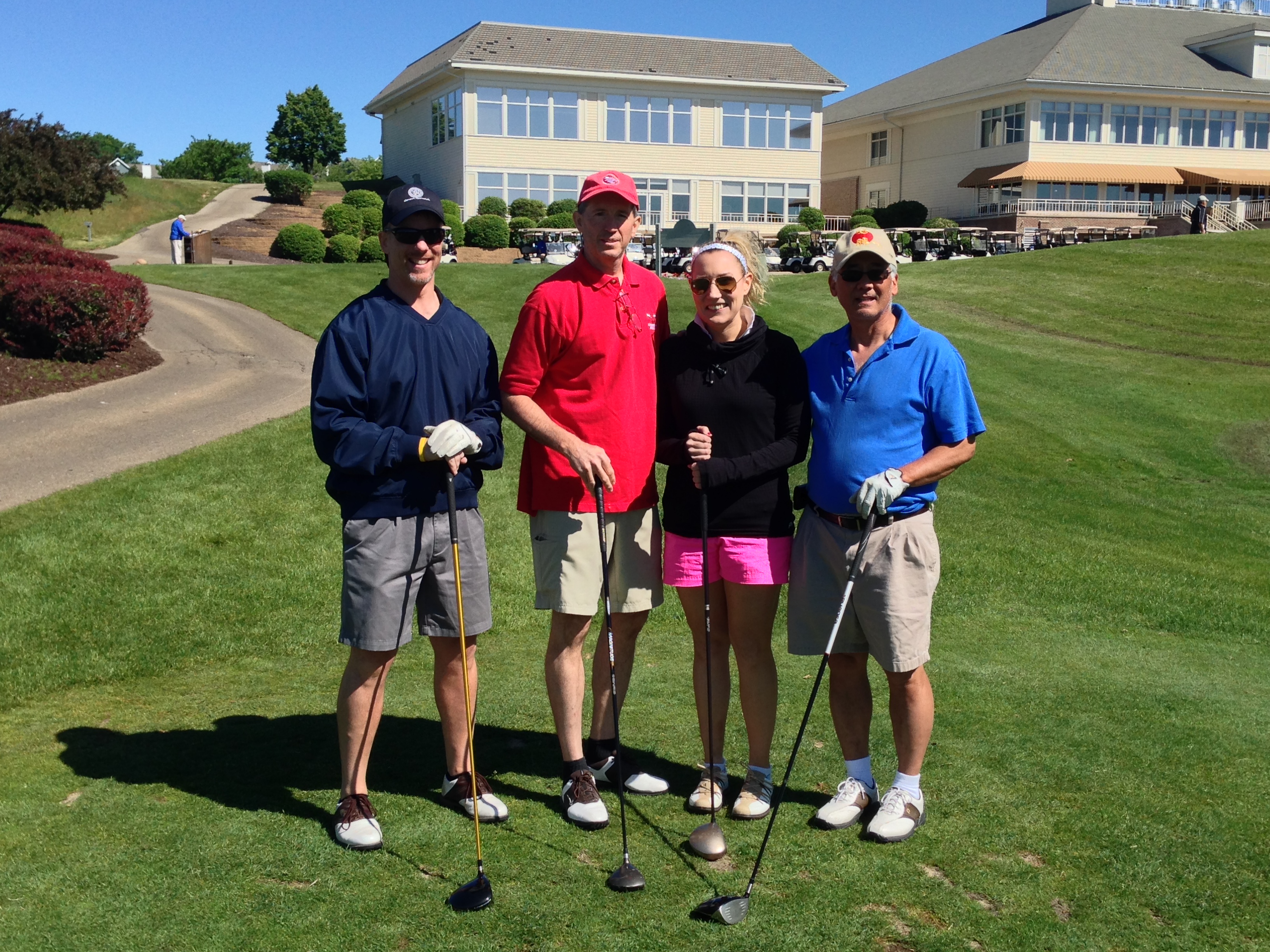 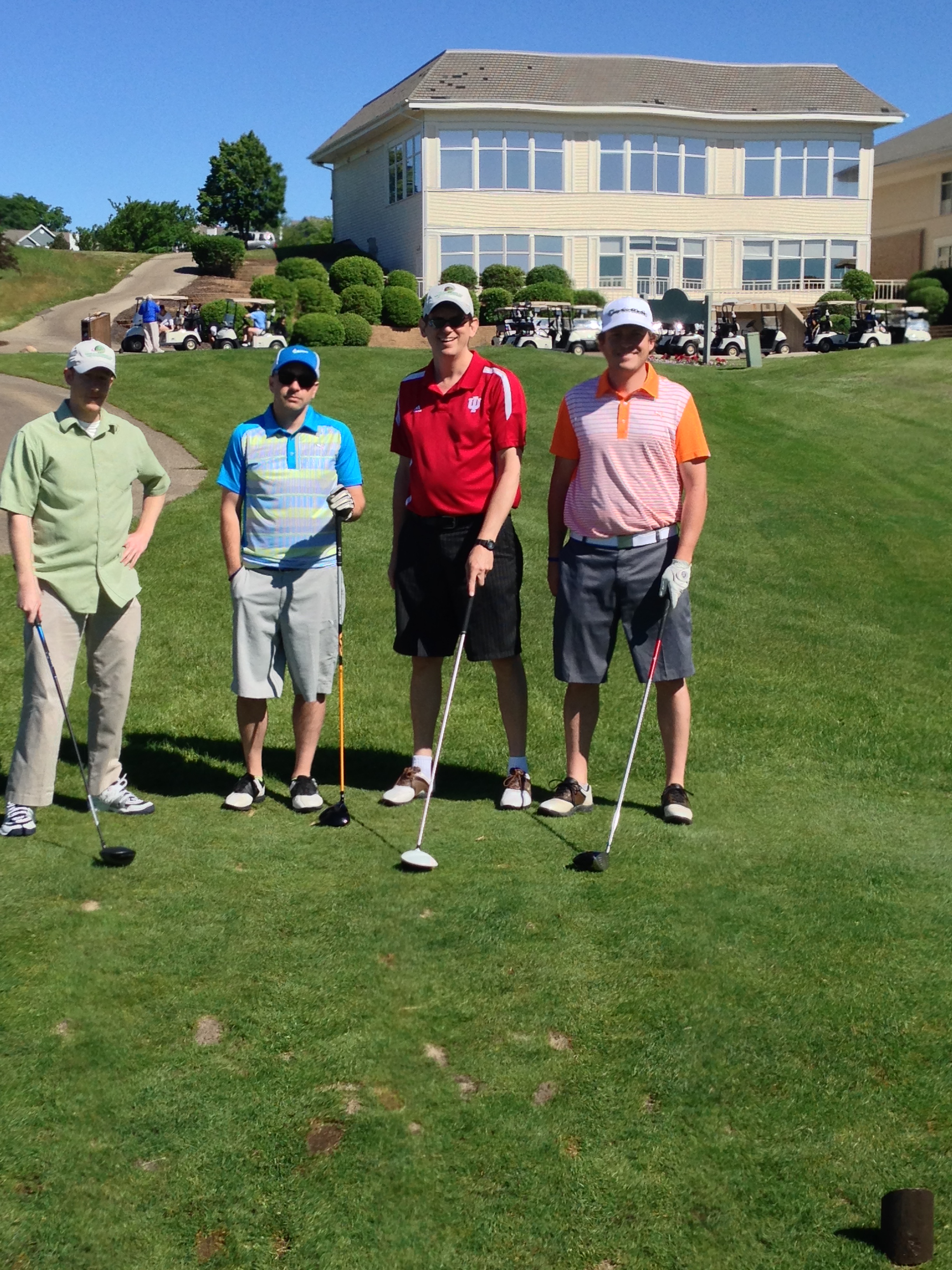 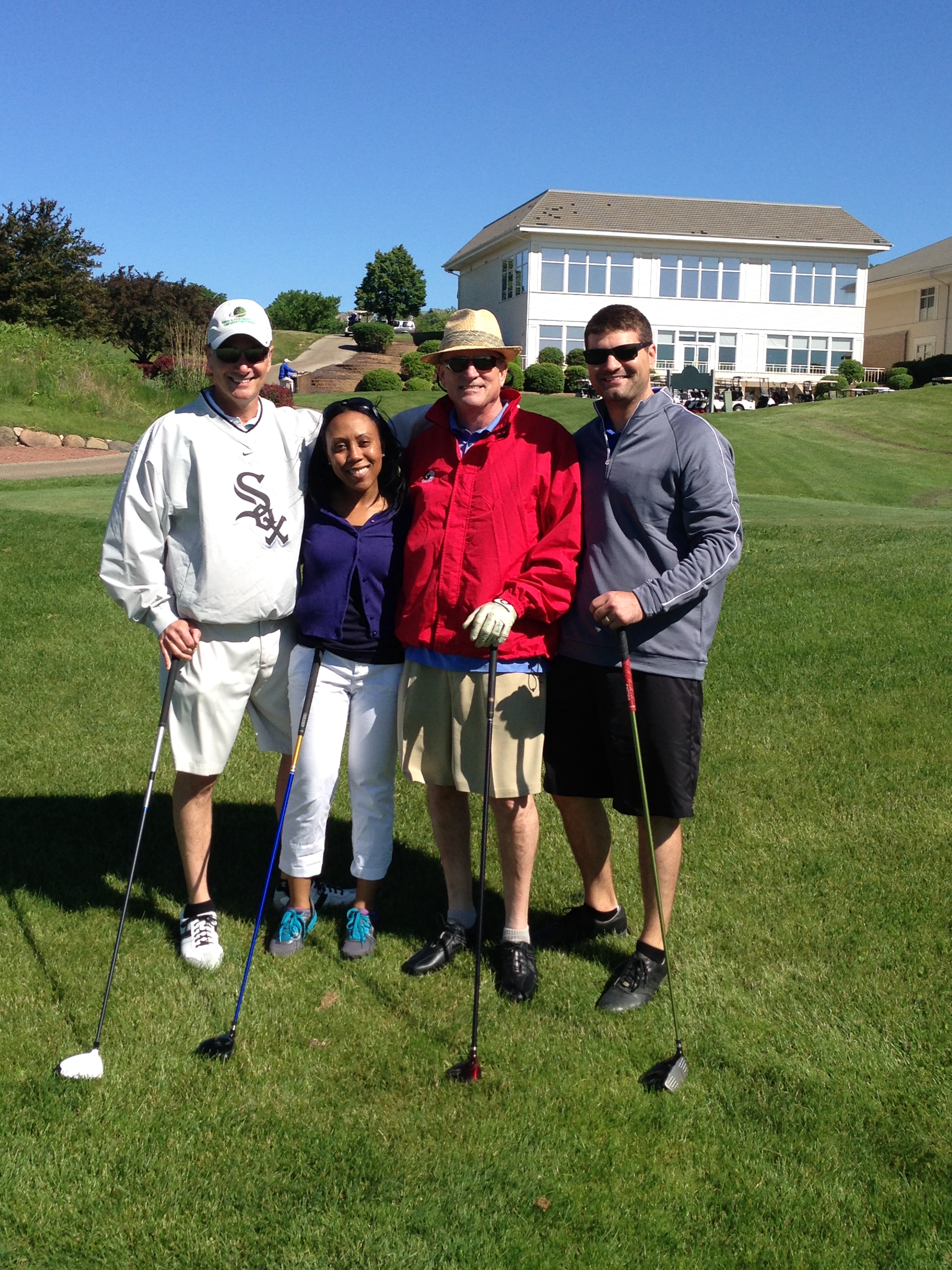 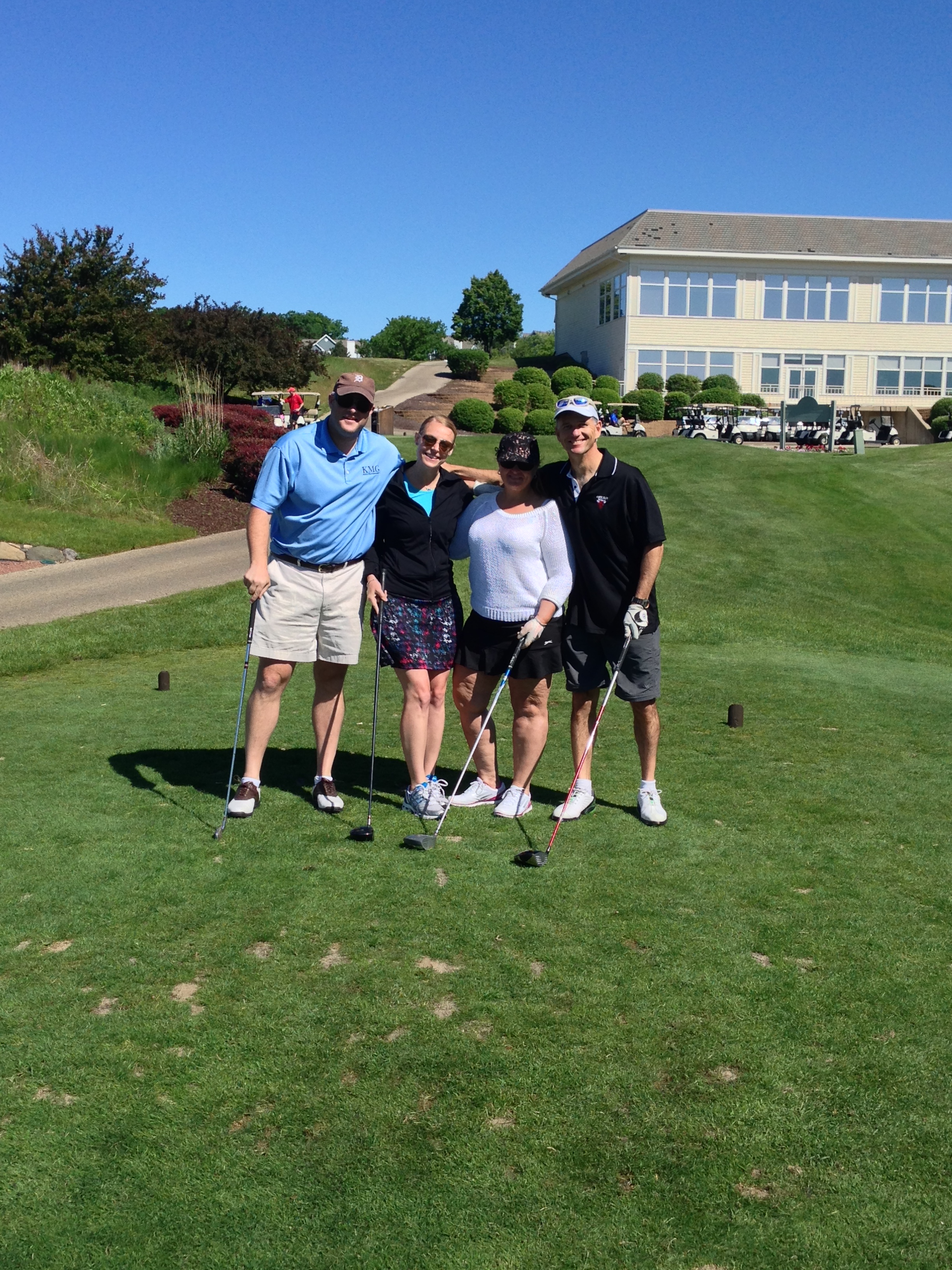